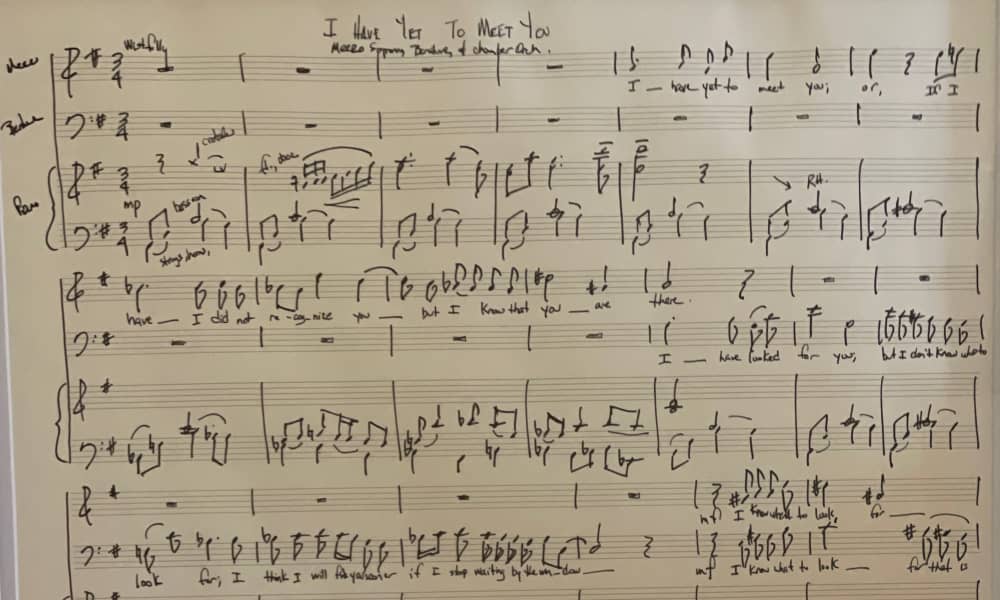 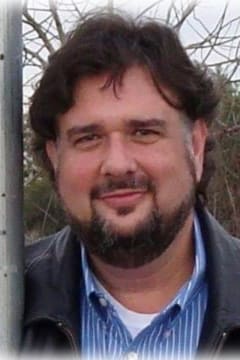 Richard Lansden Byrd, 57, of Vancouver, Washington, died quite unexpectedly on Saturday, May 28, 2022.

While sitting on his deck next to his wife and watching a bunny in the yard, Richard experienced sudden cardiac arrest.

Special thanks to the City of Vancouver firefighters, paramedics, EMTs, police officers, emergency room nurses and doctors who worked valiantly and with great compassion to try and save his life.

Richard was born in Century, Florida and grew up in the rural McCall community in south Alabama surrounded by his entire extended family. He loved horses, cats, dogs – (pigs, not so much). He graduated from Flomaton High School in 1982 and went on to the University of South Alabama in Mobile, AL, then to the University of Alabama in Tuscaloosa, AL. He received degrees in Music Composition and Advanced Technology/Networking. Richard never stopped writing, arranging, playing and listening to music of all kinds. He also never stopped rooting for the Crimson Tide.

An Information Technology professional for 30 years, Richard was an expert Database Administrator and Architect. Over the course of his career he became a MySQL guru, wrote numerous white papers and technical documents, worked with extraordinary companies and brilliant colleagues; and still built websites for his friends. He truly loved every facet of his work and always continued learning and sharing knowledge.

Richard was hilarious with a next-level wit and the gift of perfect timing. He enjoyed cooking, photography, and genealogy. He relocated to Portland, Oregon a decade ago from Houston, Texas and was awestruck by the beauty and the weather (in a good way). He knew how lucky he was to live in the PNW.

In accordance with Richard’s wishes, Terramation of his remains will be performed by Return Home in Auburn, Washington with a private laying-in on Monday, June 6, 2022. A Celebration of Life will be held at a later date.

In lieu of flowers, donations in memory of Richard L. Byrd can be made to Portland’5 Centers for the Arts Foundation and/or the Oregon Zoo. Direct links can be found beneath Richard’s picture above. 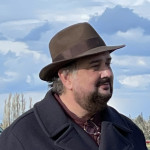 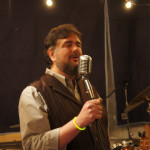 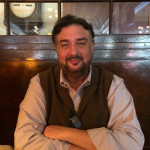 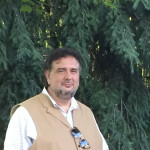